In their own words: the Schueller family of Troy, Michigan raves about their professional au pair, Sophia 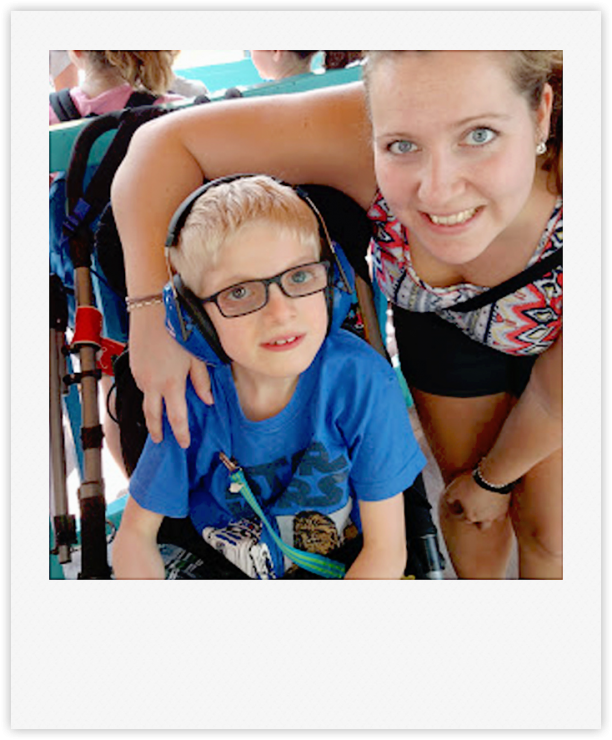 Sophia Leonhardt, age 25, is an occupational therapist from the Bayern region of Germany. She spent the last year living and working with the Schuller family of Troy, Michigan and caring for their three children: ages 9, 2 and 1. Sophia is the first runner up for PROaupair’s 2017 Au Pair of the Year competition.

Host mom Nikki Schueller nominated Sophia for the Au Pair of the Year competition. In beginning her nomination letter, Schueller wasn’t even sure where to begin when describing Sophia’s wonderful qualities because there were so many.

“She was patient. She was kind. She was organized, efficient, loving and funny. Oh, so funny. I can’t tell you how many memories I have of being bent over in my kitchen laughing in the middle of the day. She was smart. Smart about her time, her money, her energy, and her health. She was smart when dealing with my children and the endless parade of therapists and doctors in and out of our lives. She was always cheerful – and ‘on.’ And boy, did she have a work ethic. She could seamlessly switch between our oldest, Parker, who is severely developmentally delayed and can’t talk, walk or eat because of a series of rare conditions, our spunky toddler, and a brand new baby. She did this all while maintaining perfect boundaries.”

The Schueller family welcomed Sophia into their home just at the point when their eldest child’s health had taken a turn for the worse.

“We were truly afraid for him, where his disease was headed, and if he would be strong enough to make it through the year. The first few weeks Sophia was here were non-stop doctor’s appointment across several states trying to find new solutions to improve his health.”

“Because of Sophia’s partnership in implementing the new health plan, attention to detail, and keen ability to observe Parker - his health started to improve. She continued to shuffle around from doctor’s appointments to therapy to hospital tests to try to help our son. In the meantime, she was also working with him daily – on her own goals. Under her care our son learned to pick and drink from a cup, hold and eat with a spoon, and toilet. He improved in every area – he was standing more, walking more, and using his speaking device with greater accuracy.”

“I suddenly realized – we were all thriving again. And I haven’t even mentioned our toddler, who loved her. Really loved her. He, who wasn’t talking when Sophia arrived, now spent all day trying to figure out where his ‘Fia’ was.”

Soon after, the Schueller family welcomed a new baby.

“The next few months were a blur of three under two (our oldest, while 9, is cognitively two) - three non-sleepers, three in diapers – the two-year-old was the most independent child we had. We attempted to move to Florida for a month so we could all get outside, the kids could play, and our oldest – who loved the water – could swim.”

Things didn’t work out as the family had planned, and soon after arriving all three kids came down with RSV (respiratory syncytial virus, a common and very contagious virus that infects the respiratory tract of children).

“We spent the next three weeks taking care of three very sick kids, cleaning and doing laundry. That was it. We were in Florida for a month and made it to the beach one time for a walk. One time. Sophia took it all in stride – helping with every task necessary. She never complained – and she never missed a beat.”

Sophia’s year with the Schueller family was life-changing and impacted every aspect of their lives.

“Sophia spent every moment of every day making our lives better and easier. She loved our children. She kept them safe and secure. She improved Parker’s quality of life in ways I could never have imagined. She made sure our toddler didn’t drink too many juice boxes and played sports, Star Wars and a million other things with him daily. By the time she left, she was the only one who would bounce the baby to sleep. If she had a jersey – we’d retire it.” 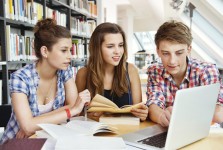 What Classes Fulfill the J1 Educational Requirement for Au Pairs?
89 Great Costume Ideas for you Kids for Halloween 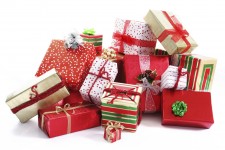 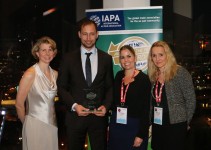 Congratulations to the winner of PROaupair’s 2017 Au Pair of the Year Competition!
Meet Kindergarten Teacher Katharina!