Independence Day on the Seven Continents 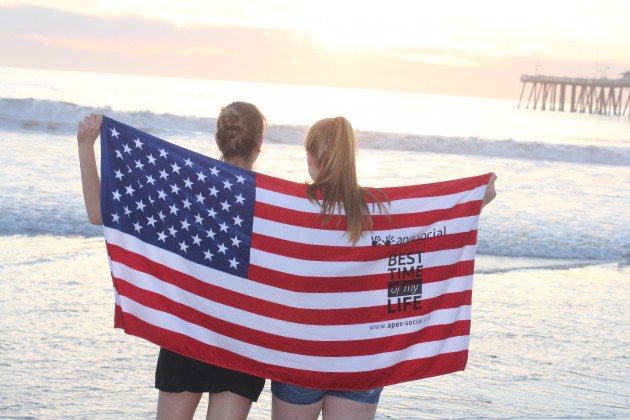 This week Americans celebrate their Independence Day, the 4th of July. It can be easy to forget that most countries all over the world celebrate something similar throughout the year.

Hosting a professional au pair teaches your children about new cultures and she would love to tell you about Independence Day in her country. This blog is another way to give your kids a global perspective- let's look at an Independence Day from each continent.

Our Independence Day is celebrated every year on the 4th of July. This was the day 241 years ago that the Declaration of Independence from the British Empire was established. Your professional au pair will love experiencing this festive holiday- don't forget to share the history with her and to enjoy some hot dogs and fireworks!

The Day of German Unity has been celebrated on October 3rd since 1990. On the public holiday, families might enjoy a picnic together or a local fair. There's also a 3 day festival at the Brandenburg Gate in Berlin. Ask your professional au pair more about this fascinating holiday!

Since Antarctica has no permanent inhabitants, it doesn't have an Independence Day. Different scientific stations across the continent will celebrate different holidays while the biggest communal celebration is Midwinter, which is the 21st of June. Antarctica is in constant darkness at this time of year and June 21st is the pivot point when the sun begins to return.

Argentinian Independence Day is on July 9th and began in the year 1816 when Argentina became independent from Spain. To celebrate this special day, go to a big family reunion and eat as much locro as you can! Locro is a traditional stew that will be slightly different according to each family recipe. Take a nap after your meal- just like Thanksgiving Day in the USA.

Independence Day in Indonesia is celebrated on August 17th annually. Indonesia was a Dutch colony and gained their independence in 1945. Families and communities will gather all across the archipelago, which consists of over 17,000 islands, to enjoy fun and games. Cities and towns will be decorated in red and white, the colors of Indonesia's flag.

Madagascar's Independence Day is on June 26th and it started in 1960 when the country gained independence from France. It's a day of joyous celebrations, plays, dancing, contests, and parties in the streets.

Australia Day, held on the 26th of January, commemorates the arrival of the first British ships to Australia as opposed to a traditional independence celebration. Though an independent country, Australia is still a member of the Commonwealth. January is the height of summer in Australia, so the day is full of BBQs, beach parties, and ice cream. 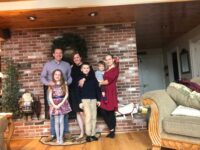 Learn about our 2021 Host Family of the Year finalist! 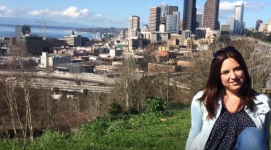 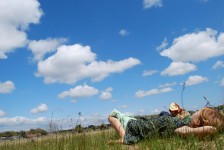 Top 4 Tips for Traveling with Your Professional Au Pair

In Their Own Words- Katharina's Professional Au Pair Experience 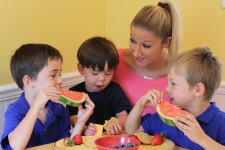