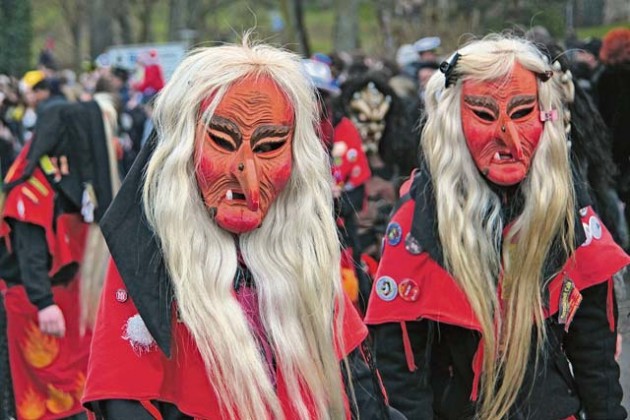 Today, in some parts of Germany, carnivals are taking place in honor of Fasching, a holiday in advance of Lent. Also known as Fastnacht or Karneval, this holiday has much in common with Mardis Gras in New Orleans, but is much less well know globally. There are parades, costumes, pranks, eating and drinking, elaborate balls, and a generally festive atmosphere.

Individuals who follow the Roman Catholic or Christian Orthodox religions in Germany, Austria and Switzerland often celebrate Fasching, with Munich holding one of the larger celebrations (the term Fasching is used mostly in southern Germany). Massive parades are held with both parade participants and observers dressing up. Much like Mardi Gras, parade participants will throw sweets into the crowd. 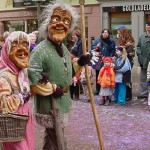 Online sources abound with information about Fasching, which its said can be traced back to pagan times as a tradition to drive out the winter and ghosts of darkness who are losing their powers as the country warms up in spring. Once the spirits were chased away, the hope was that spring and healthy crops would soon appear. Mischief is encouraged with pranks played on everyone from public officials to passersby.

One interesting component of the tradition is Fasching masks. These elaborate carved masks, often made of wood, depict witches or monsters with gruesome expressions. These are worn in parades and are often handed down from generation to generation. During Medieval times, peasants wore the masks so they could interact – and often make fun of – the nobility without being caught. 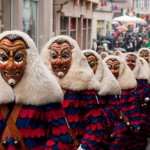 In addition to the parades, there are numerous other Fasching-related events – including costume balls, parties, and sometimes the crowning of a prince and princess.

Curious to learn more? Ask your professional au pair if she celebrates Fasching and to share some of the most common traditions from her hometown! 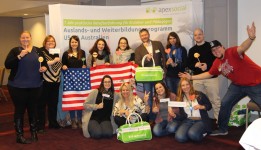 Congratulations to the winner of PROaupair’s 2017 Au Pair of the Year Competition! 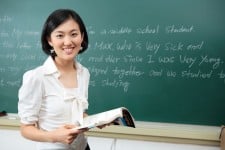 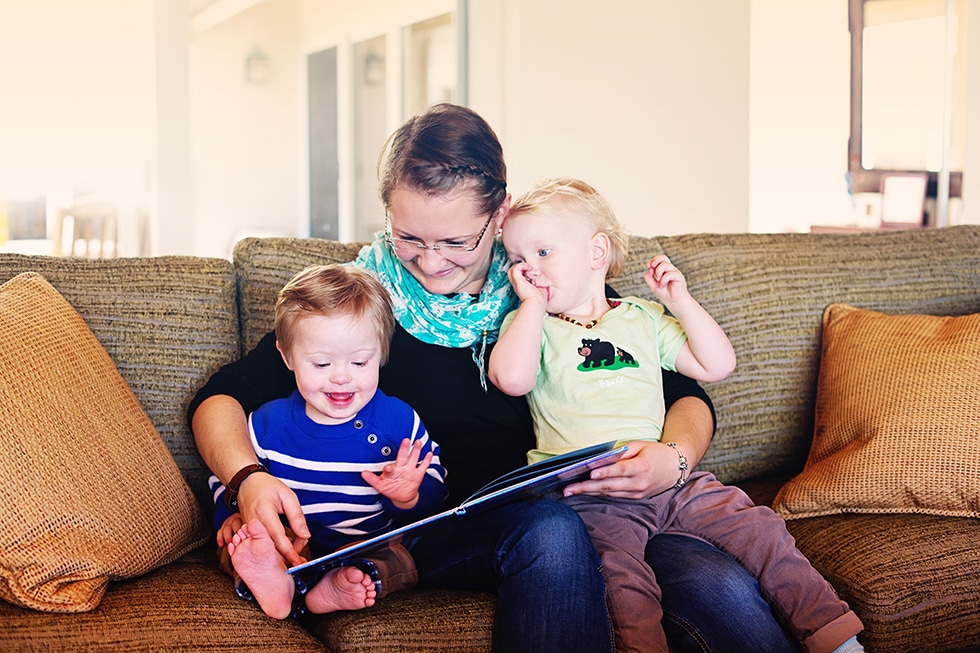 What is a Professional Au Pair 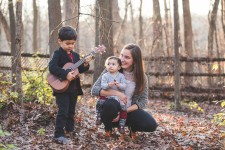 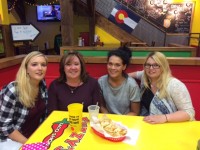 Catching up with our Denver Area Director Julie Stern