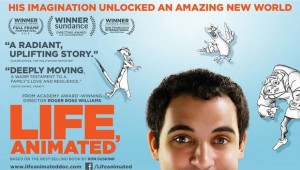 Last month, five documentary films were nominated for an Academy Award. These included films about refugees, the OJ Simpson Trial, the civil rights movement, race and the prison system – and autism. Though the film about autism – “Life Animated” – did not win, it received significant praise and won several other awards including Best Director for a Documentary and the Audience Award, both at the Sundance Film Festival. [...] Read More » 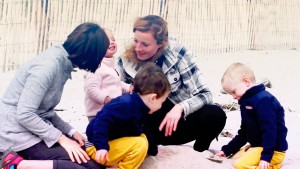 Katie Gaughen, a Social Worker from Hingham Massachusetts, has three kids under the age of three, including her son Ben who has been diagnosed with autism. When juggling three toddlers and Bens special needs became too much for Katie her husband, they made the decision to seek extra help. After unsuccessfully trying regular agencies, they [...] Read More » 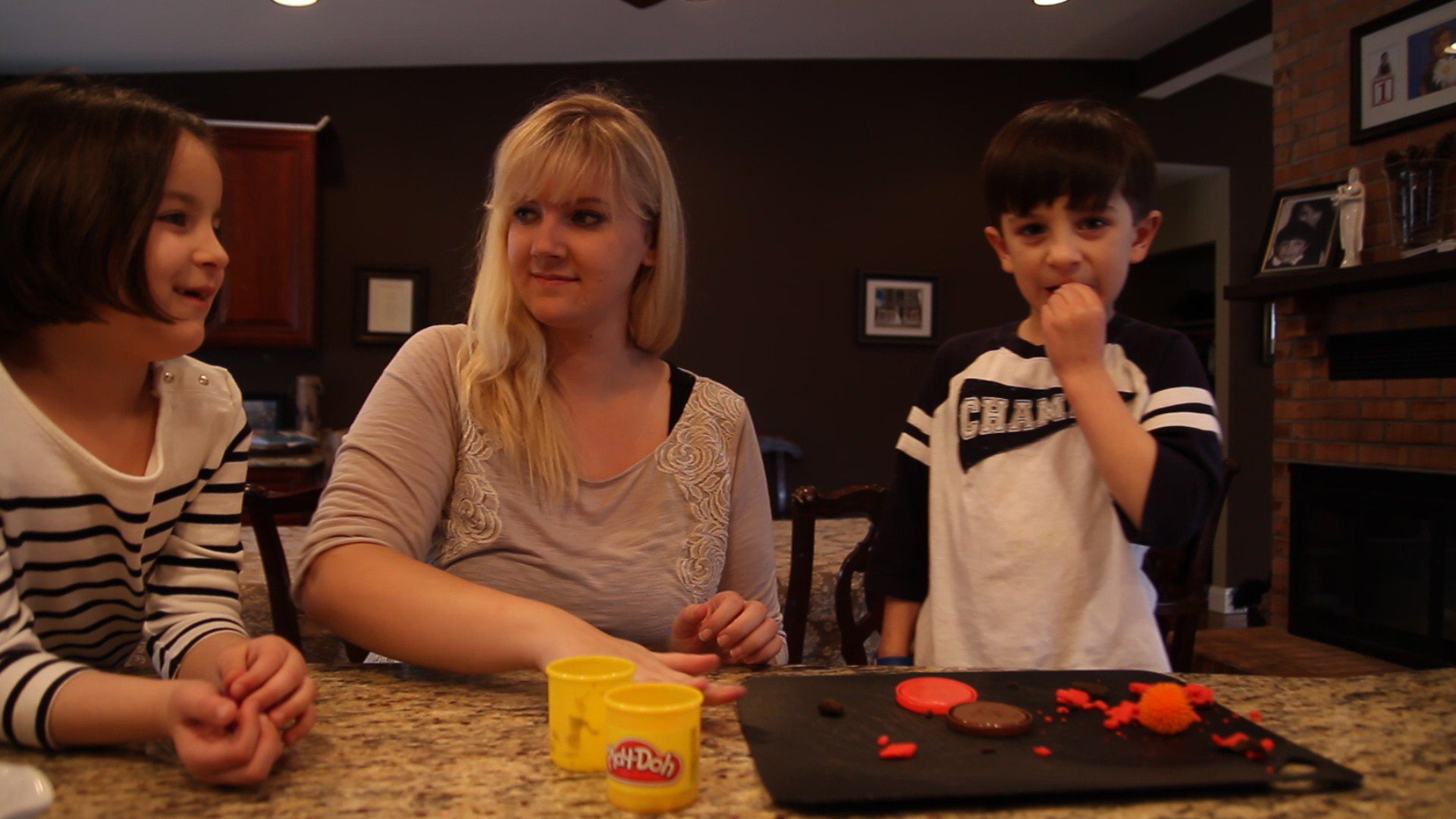 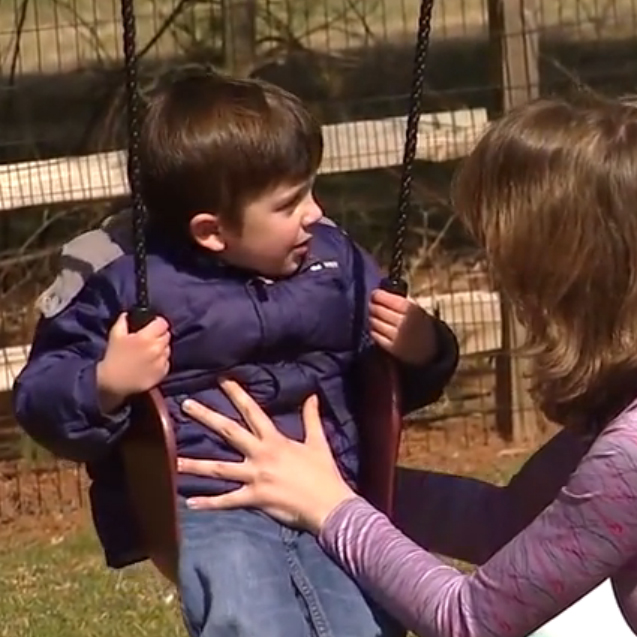 FOR IMMEDIATE RELEASE San Clemente, CA – April is Autism Awareness Month. Finding and securing affordable childcare for autistic children is one of the biggest challenges parents of these children face. According to the CDC, 1 in 68 children is on the autism spectrum which means that this problem affects millions of families in the [...] Read More »