Watching Christmas-themed movies at the holidays is a tradition for many U.S. families – not to mention an interesting and easy cultural activity you can do with your professional au pair! We’ve put together an assortment of classic films in four categories: older classics, modern classics, animated classics and even a selection of films not typically thought of as Christmas films. Enjoy!

Some of the most beloved Christmas movies are black and white classics from a bygone era (though most of these have now been colorized). These include “It’s a Wonderful Life,” the Frank Capra classic starring Jimmy Stewart, as well as the original “Miracle on 34th Street” featuring Maureen O’Hara and a young Natalie Wood. For those who enjoy musicals, nothing can compete with “White Christmas” staring Bing Crosby, Danny Kaye and Rosemary Clooney. And who hasn’t quoted from the 1983 “A Christmas Story” (“You’ll shoot your eye out!”), the tale of a boy named Ralphie who desperately wants a BB gun for Christmas.

Though studios seem to release a new Christmas film almost every year, only some rise to the status of modern classics. Near the top of the list is “Elf,” a hilarious story about a human boy (Will Ferrell) raised as an elf who comes to NYC to search for his father. Another classic that kids love is “Home Alone” starring Macaulay Culkin as an 8-year-old boy accidentally left home alone at the holidays. “The Santa Clause,” featuring Tim Allen, is another crowd pleaser with great visuals of Santa’s workshop and an interesting interpretation of the Santa “clause.” Finally, the slightly more adult themed “Love Actually” from the U.K. (some adult discretion advised) is an international favorite and one your professional au pair is sure to love!

Animated movies about the holidays are plentiful, but several older classics are sure to please adults as well as children. For Charlie Brown fans, nothing tops “A Charlie Brown Christmas.” Classic films that adults will remember from their own childhood include “Rudolph the Red Nosed Reindeer” as well as “Frosty the Snowman.” For Dr. Seuss fans, there are two popular versions of “How the Grinch Stole Christmas” – the original animated film from 1966, as well as the more recent live-action film from 2000 starring Jim Carey as the Grinch.

There are many holiday-themed films involving Christmas that are not immediately considered “holiday movies.” These include family friendly films such as “Little Women” (the most recent version featuring Susan Sarandon and Winona Ryder) as well as the musical “Meet Me in St. Louis” featuring Judy Garland. After the kids go to bed, additional options open up for the adults. Parents and professional au pairs are sure to enjoy films such as “Die Hard” with Bruce Willis as a detective who must deal with terrorist while at a Christmas party, and “When Harry Met Sally” starring Meg Ryan and Billy Crystal as friends who fall for each other at the holidays. 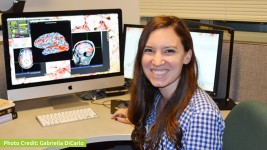 How Does Sensory Processing Affect Communication in Kids with Autism? 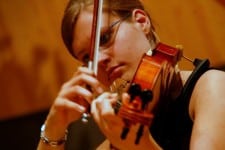 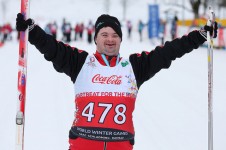 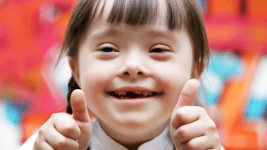 Learn the Difference a Care Professional Can Make For Your Family - Kudos to Ole! 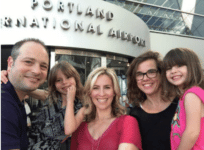 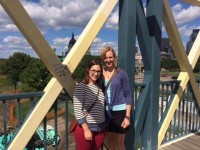