3 Surprising Ways the German and English Languages are Similar 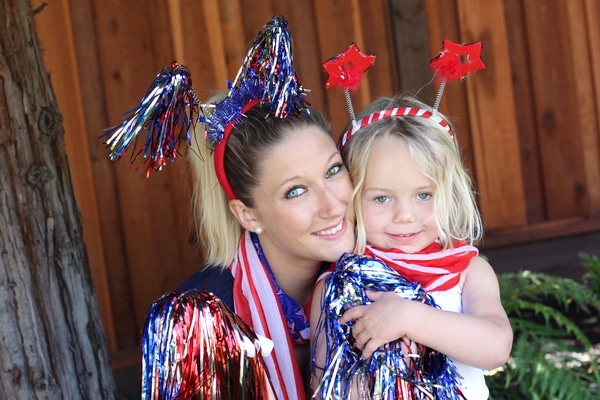 Have you heard your professional au pair teach your children some German words that sound similar to their English counterparts? German and English are not as different as you may think! What causes these similarities? Check out 3 reasons below.

English and German are Germanic Languages

While English borrows many of its words from Latin, French and Greek, it is actually considered a Germanic language. This means that the majority of the most common words in modern English have German roots. This blending of languages came about over a thousand years ago, when French, English and German tribes encountered one another in present day England.

The shared origin of English and German has led to a shared alphabet between the two languages. German also has the umlauted letters: ä, ö, ü, and the ß. When talking with your professional au pair, you may have noticed some pronunciation differences. For example, in German a 'w' is pronounced as a 'v'. Knowing these differences makes it easier to understand one another.

Both German and English have borrowed words from one another. Here's a list of some you may recognize:

What's your favorite German word that you've learned from your professional au pair? 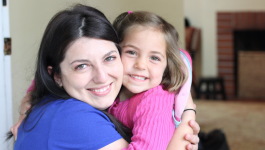 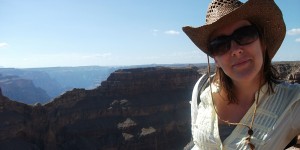 I Never Thought I Would... 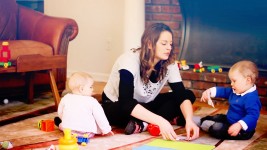 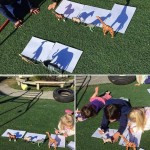