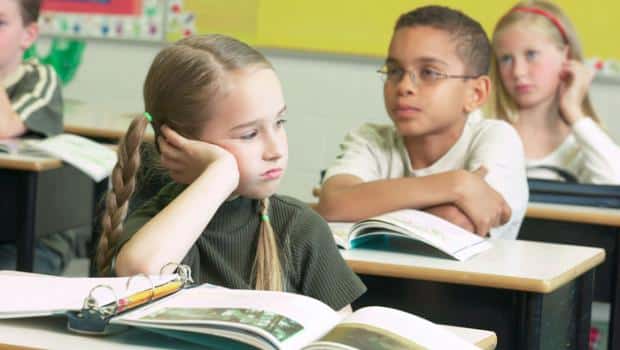 Study after study shares the long-term benefits of exercise for both adults and children – treating everything from depression and low self esteem to back pain and stress. Over the last several years, a number of studies – focusing on everything from yoga to “cybercyling” – have shown the benefits that regular exercise has for children with special needs.

A new study published this month in the American Academy of Pediatrics journal Pediatrics says that “aerobic cybercyling” (riding a stationary bike attached to a virtual-reality gaming screen) helped children with behavioral health disorders significantly minimize incidences of acting out – much more so than a traditional physical education program.

The study was conducted at a therapeutic day school affiliated with Harvard Medical School, where the majority of the students (mostly boys) have been diagnosed with autism, ADD/ADHD, or anxiety or mood disorders. The students in the test group did cybercyling for 10-20 minutes, twice a week, as part of the regular PE curriculum. According to the authors:

“The study provides compelling evidence that children and adolescents with multiple, heterogeneous BHD in a school setting can successfully engage in and experience behavioral benefits from an aerobic, cybercyling PE curriculum. Across the intervention period, odds that children would display clinically disruptive behaviors, including impulsivity and emotional lability, were 32% to 51% lower than during the control condition. These effects strengthened on days when children participated in an intervention cybercyling class; here, odds of disruptive levels of behavior dysregulation declined between 71% and 76% relative to the control condition.” 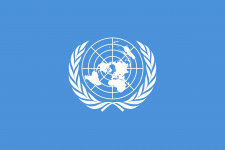 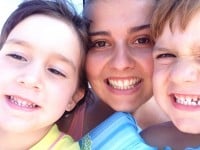 How Occupational Therapist Louisa Changed the Lives of Bella & J.R. 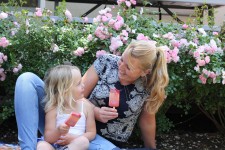 5 Things to Do in Germany in the Summer 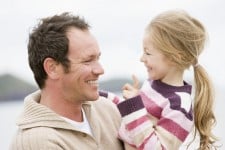 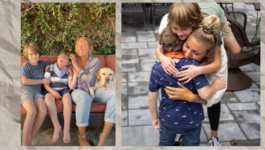 Care Professional of the Year Award 2022 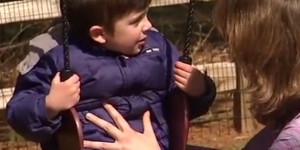 Tax Free Savings Accounts for Your Child with Disabilities